Our team is here for you. 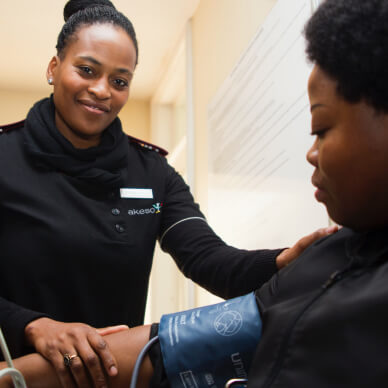 What is Jamaa Health?

Jamaa Health is building the largest database of black healthcare professionals in the world. It is a platform where patients can locate black physicians and healthcare providers by location, specialty, and insurance.

Jamaa, which is Swahili for relatives, is built on the idea that your healthcare provider should become a member of your extended family. Our goal is to eliminate healthcare disparities by connecting patients with physicians and other healthcare providers of color who will provide unbiased and qualified care to all people.

In 2019, co-founder Philip Cunningham and his wife lost their son. The experience was truly heartbreaking and terrible. What made it worse was the lack of humanity that was shown to them as their doctor made multiple mistakes, showed bias and had multiple misdiagnoses. They weren’t able to contact their OBGYN, or even their primary care physician. But the person who did take Philip’s call was the only black doctor that he knew.

Dr Nathaniel George, long time friend and podiatrist, and healthcare advocate helped Philip despite being 5 hours away, and assisted in asking questions and navigating this hard situation.

A year later, still filled with grief and a myriad of what if’s, Philip and Nathaniel decided to tackle the issue head-on. They researched everything that was systematically wrong with the medical industry. In their research, they found a report that discussed the inequities in healthcare and how racism plays a role in the death of pregnant black women; this is the moment they decided to do something about the disparities, and Jamma Health was born.

Join the cause. Ready to get started? 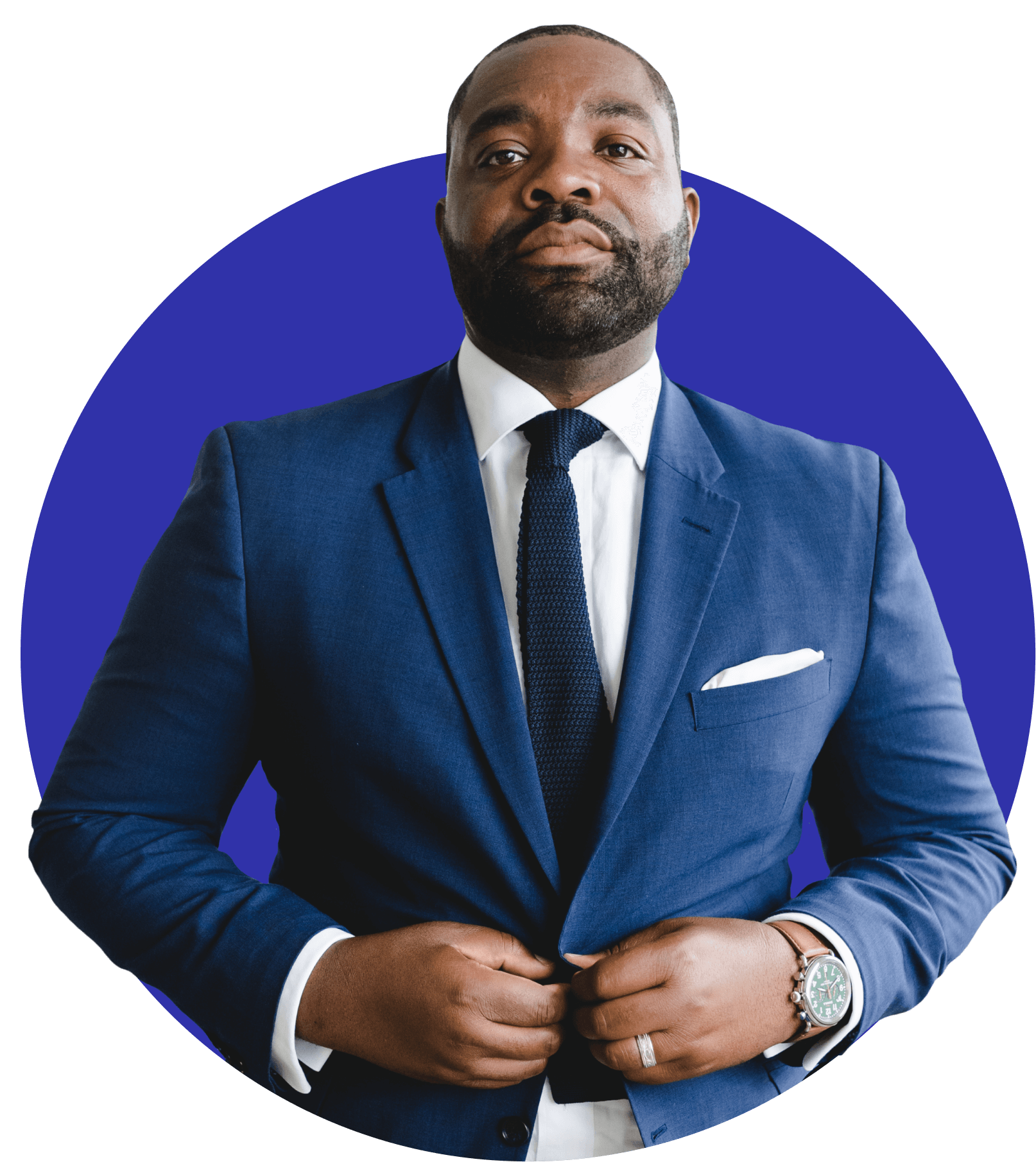 Philip Cunningham is Co-founder of Jamaa Health, a global database of black healthcare providers. He uses his unique mix of corporate and not-for-profit experience to concentrate on the strategy, growth, and go-to-market strategy of the company. It is a personal commitment for him to ensure that Jamaa is able to help as many people as possible. 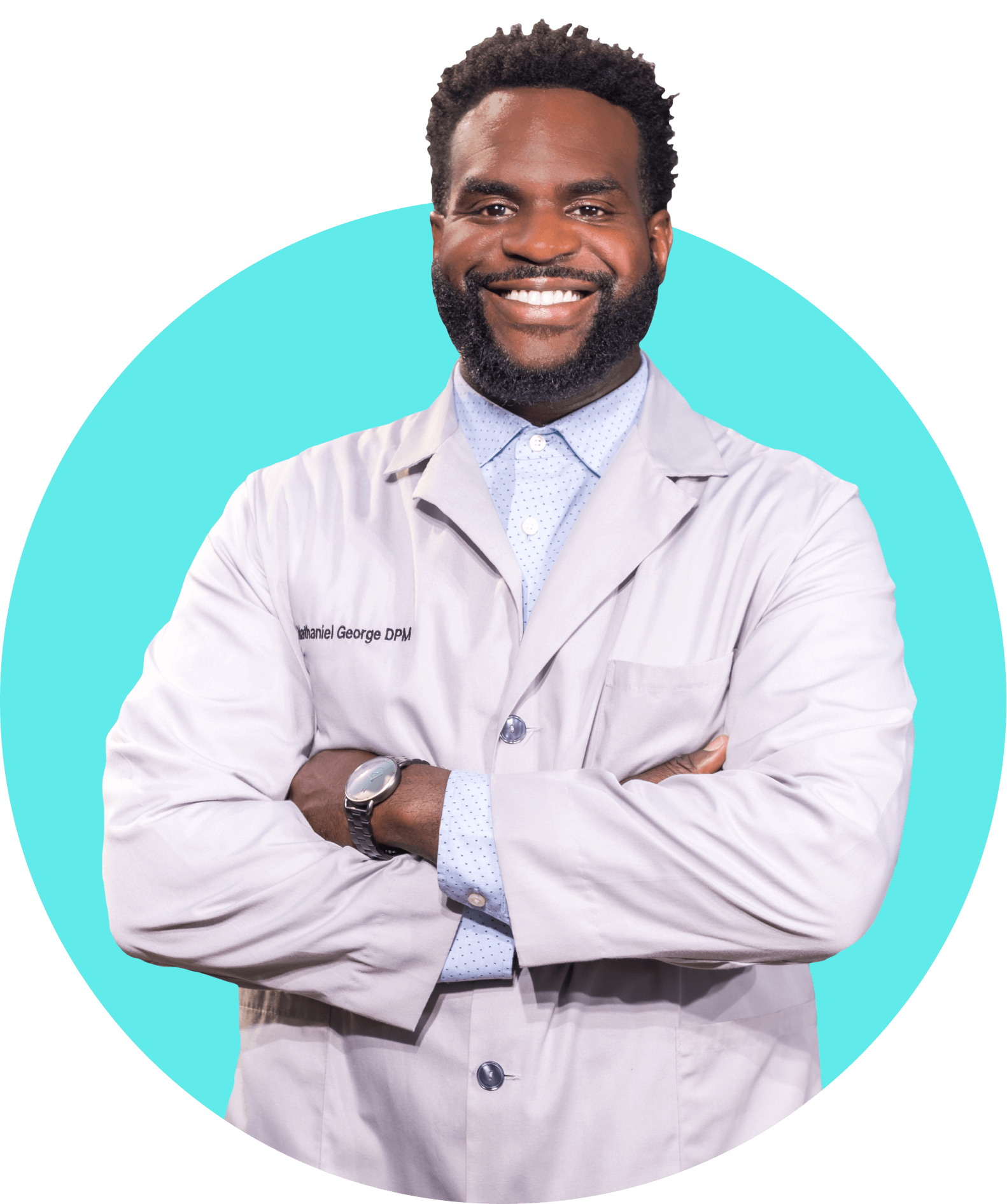 Dr. Nathaniel George is a Podiatric physician that is committed to providing the highest quality foot care and ankle care, as well as meeting the needs of his community. He was born and raised in Toledo, Ohio. He attended the University of Toledo, achieving a degree in Molecular and Cellular Biology with a minor in Chemistry. Dr. George enrolled in a Dual Degree program where he earned his Masters of Health Administration and a Doctorate in Podiatric Medicine from Scholl College of Podiatric Medicine at Rosalind Franklin University. He then completed his 3-year surgical residency at St. Vincent Hospital in Worcester, MA serving as the chief podiatric surgical resident during his 3rd year. With extensive training, Dr. George is highly skilled in Wound Care, Diabetic Limb Salvage, Reconstructive Forefoot Surgery, Sports Medicine, and Reconstructive Rearfoot and Ankle Surgery.

Dr. George provides his patients with the utmost care and compassion. He strives to treat each and every patient like they are a member of his own family. He is dedicated to learning the latest advances in medicine and surgery. He is committed to providing the highest quality of care while focusing on communication and patient education. 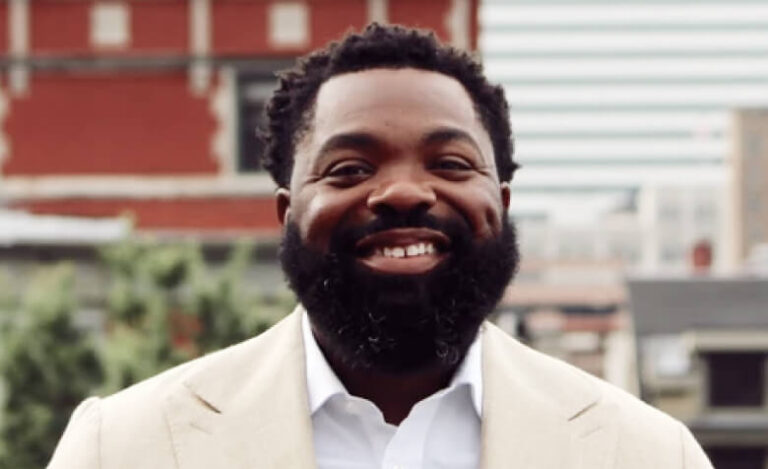 Jamaa Health is an online platform where patients can locate Black Physicians and Healthcare providers by location, specialty, and insurance. 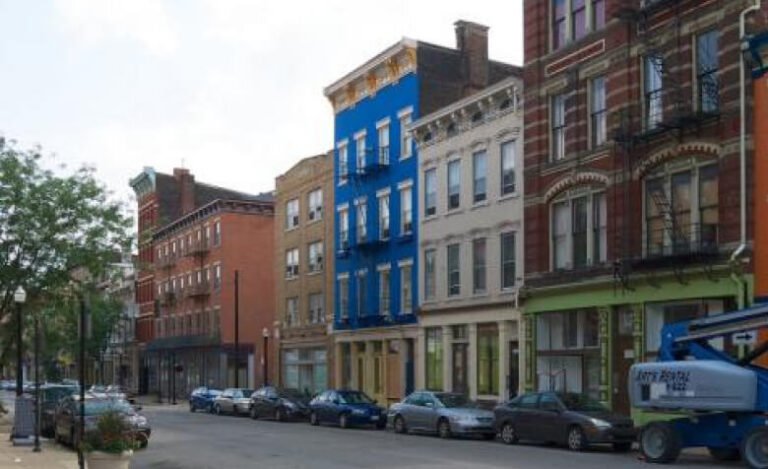 Main Street Ventures is doling out more than $100,000 in grants to one of its “most unique” group of recipients yet, officials announced this week.

Jamaa Health is an online platform where patients can locate Black Physicians and Healthcare providers by location, specialty, and insurance.

Main Street Ventures is doling out more than $100,000 in grants to one of its “most unique” group of recipients yet, officials announced this week.